Up Your Small Craft Trolling Game with DIY Planer Boards 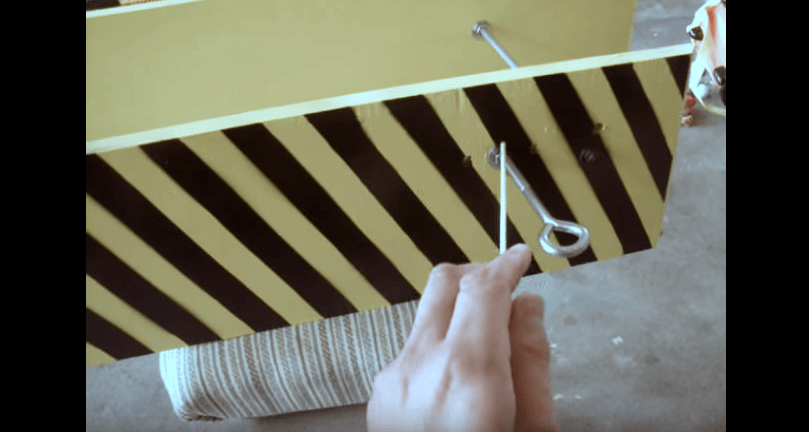 With the right gear, you could practically knit a sweater and troll at the same time. It doesn’t take much more than a little know-how to throw a line in, paddle, pedal, or motor down your body of water of choice, and haul in some of the lunkers that like to hang out in the cool waters near the bottom.

Using planer boards, you can throw out multiple lines off your stern (cast a wide net, so to speak) and see what bites. A planer board, essentially, is a board that diverts water in one direction. As you move forward, the water pushes the planer boards out to either side of your boat. Besides allowing for multiple trolling lines not getting tangled, it’s also a major stealth move. Your boat’s going to make a fish suspicious at the very least. But if you’re trolling a line a few dozen yards back and 30 yards to your left and right, a fish likely won’t associate your bait with your boat in the least.

Plenty of folks use planer boards with motorboats, and a lot of people are going to tell you that you need a motor to troll effectively. These people are wrong. As YouTuber VinnyJoJoFish demonstrates, they’re also useful with pedal drive kayaks and smaller vessels.

Some people pay much more than you would think for a full planer board set up. But they’re the kind of the thing that you could 100% make in your garage as well.

Others go even more DIY than that.

The main thing to remember when making your own planer board, besides needing it to work effectively, is making sure other boaters can see it. In some cases, your lure’s going to head quite a ways off your port and starboard. An oncoming boat can easily take your line right off. Also, this probably isn't the right fishing method for more crowded bodies of water.

The one downside to trolling with planer boards is that you won’t be able to sink your line too deep. If you’re after lakers or something similar, this is not the trolling technique you’re looking for. Foreseeably, you could create a board with a ton of flotation that could support the weight needed to get your line to the bottom. But that sounds a little more like science fiction to us.

Of course, many lakes aren't that deep. Throwing a couple sinkers on your line could easily send you close to the bottom if it's only 20-30 yards below you. And you've got time to let those sinkers sink. You're trolling after all.