Recycling Rotomolded Polyethylene Kayaks: Where We Are and Where We’re Going 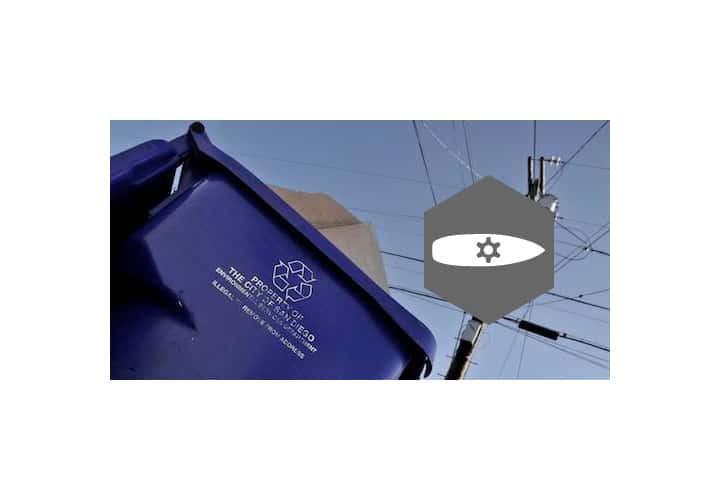 What do rotomolded kayaks, the internet, freeze drying, and duct tape all have in common? They are all adaptations of inventions by the military.

Back in the 19th century, European nations were looking for a better method for producing artillery shells. They needed to be able to create an even thickness in the shell wall. A Brit by the name of R. Peters gets credit for the idea of rotational molding, AKA rotomolding, for achieving the desired result.

Ever since, the technology had been applied to numerous products. It’s been used to make chocolate eggs, fashion mannequins, lawn flamingos, and yes, all the best pedal kayaks. In fact, rotomolded polyethylene kayaks are something of an industry standard in today’s day and age.

Compared to traditional methods, these vessels are cheap and quick to produce, have a long lifespan, and can take a serious beating (like surviving getting wrapped on a rock in a rapid). They also happen to be 100% recyclable

To create a rotomolded polyethylene kayak, you need to start out with a mold. You then pour thousands and thousands of tiny polyethylene pellets into the mold. The mold is then affixed to a rotating contraption, placed over heat, and slow-cooked, not unlike a pig roast.

As the polyethylene heats up, it grows less viscous and begins to spread evenly throughout. After a period, the heat is turned off, and the mold keeps rotating until everything has cooled. The mold is then extracted and, with the addition of some gear tracks, a captain’s chair, rudder and other add ons, you have yourself a kayak.

As the 19th century merchants of war discovered, this method of production has some serious manufacturing advantages. But here in the 21st century, it has the potential to suit our needs pretty well.

The foremost of these is that rotomolded polyethylene can be easily recycled. Most plastics are made of polyethylene and recyclers face two main issues when revamping it for another use. The first is getting it into the recycling plant in the first place. Discarded plastic is accumulating in earth’s oceans at a wicked clip. Over 8 million tons of plastic are dumped in the ocean every year.

The second issue is getting the plastic in question clean and pure enough to effectively recycle. Recycling plants use a variety of techniques to achieve this, but it also helps a ton if you clean out your recycled containers in the first place.

Luckily, many anglers with old or broken kayaks on their hands can check both boxes pretty easily. After giving your old vessel a good hosing down, you can bring it to most—if not all—plastic recycling centers in the U.S. In fact, if you live in some areas, you can cut it up and simply put it in your recycling bin.

Considering the fact that polyethylene is one of the least biodegradable compounds we regularly use, that’s some pretty good news.

Can You Make Kayaks Out of Recycled Material?

And then there’s the next question: can you make a kayak out of recycled material? The answer is yes, but with caveats. Some folks have made kayaks out of recycled plastic bottles, but not the way you think.

If you are sending it down rapids with any decent volume, you should absolutely not use a kayak made with recycled material; it simply won’t be strong enough. (Although Islander Kayaks says otherwise.)

But if you’re not expecting too many high impact situations, then there are numerous kayaks on the market made out of 100% recycled material. Brands like the aforementioned Islander Kayaks and Johnson Outdoors (which owns Old Town and Ocean Kayak) offer vessels that are made from their own discarded and recycled plastic.

In fact, one UK cleanup crew, named Keep Britain Tidy, is going even further. They've been taking plastic removed from the ocean by local fishing boats and using it directly to make kayaks. Those kayaks are then being used to further clean up beaches.

This technology frankly has a long way to go but with any luck we might one day live in a world where kayaks are built out of plastic bags and discarded soda bottles.